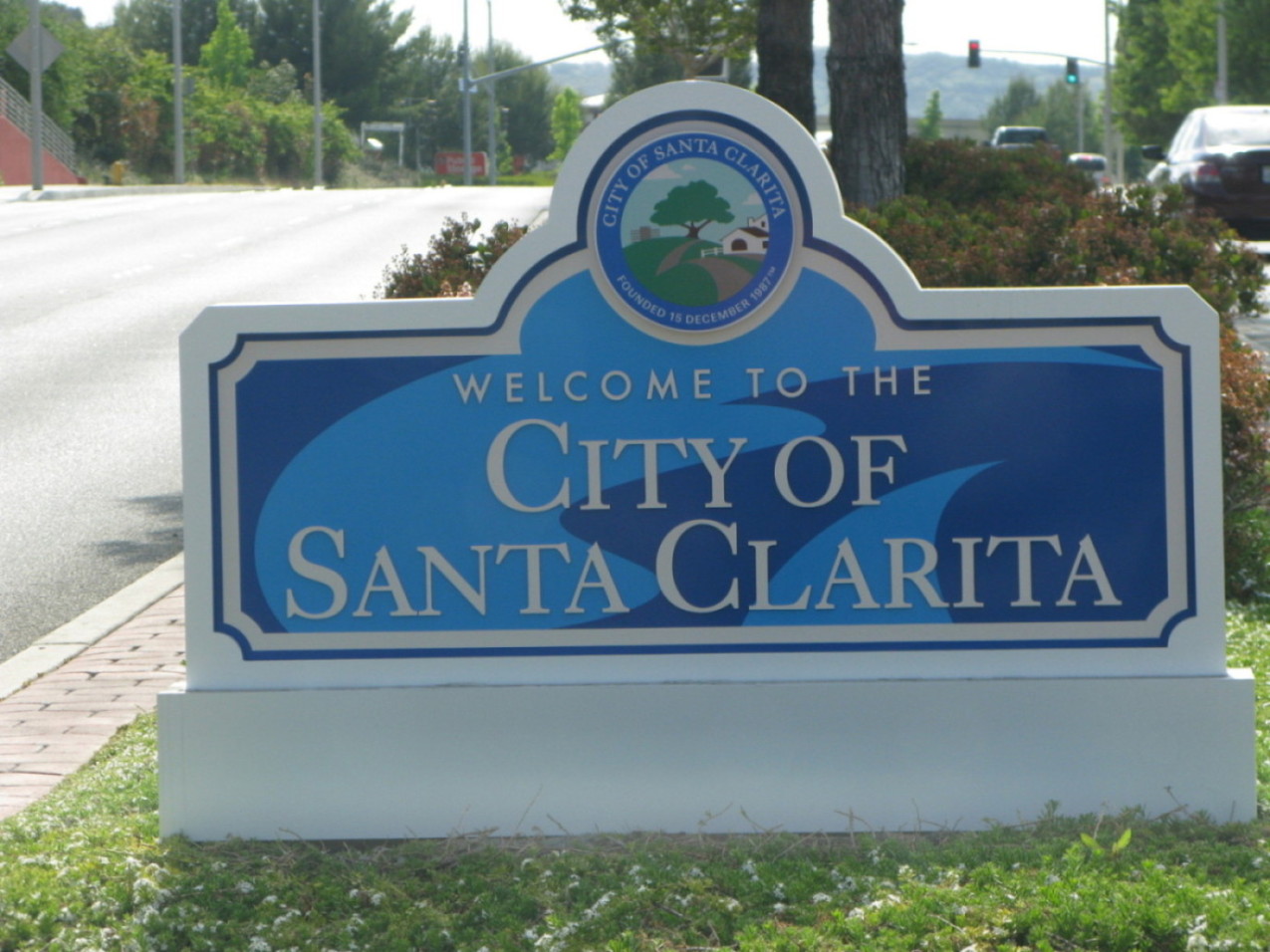 What To Do When Someone is Arrested in Santa Clarita

Has a friend or loved one been arrested and taken into custody in the city of Santa Clarita? If so, and you want to get them out of jail fast, you’re in the right place. Our staff at Santa Clarita Bail Bonds has been in the bail industry for years, and when you call, we can quickly answer any questions you may have and get the bail bond process started right away.

Santa Clarita is a bedroom community off the I-5 Freeway north of the San Fernando Valley. It’s home to a number of notable locations and attractions, including Six Flags Magic Mountain, TPC Golf Course, College of the Canyons, California Institute of the Arts and Hurricane Harbor.

If you would like to speak with a bail bondsman right away in Santa Clarita, we can be reached any time of day or night at 661-299-BOND (2663). Our offices are right across the street from the Santa Clarita Station Jail and a licensed, professional bail bondsman is always available to take your call!

The Santa Clarita Sheriff Station is home to 200 sworn officers and 49 civilian personnel who are responsible for meeting the law enforcement needs of the Santa Clarita Valley. When someone is arrested in or around Santa Clarita, they will be immediately taken to the sheriff station to undergo booking and processing. Once complete, bail will be set and it will be possible to obtain their release via bail bond.

The on-site Santa Clarita Jail is small, and it’s intended to hold no more than 40 inmates for a period of no longer than 72-hours. If the jail starts to get overcrowded, or if an inmate has been there for longer than 72-hours, it is likely that they will be transferred to one of the larger jails in downtown Los Angeles. Male inmates are transferred to Twin Towers Correctional Facility and female inmates are taken to the CRDF, Lynwood Jail.

Once an inmate has been transferred, they will need to go through another round of processing at their new location. These jails are much larger and much busier, and it can take up to 24-hours for an inmate to be processed in once they arrive, and they cannot be bailed out before they’re processed in. As such, it’s usually best to get the bail bond application process started while the inmate is still located at the Santa Clarita Sheriff Station. When this happens, transfer can often be avoided altogether.

The bail bond process doesn’t take very long, and it’s probably a lot easier than you think. It starts by giving us a call and providing the full name, birth date, and date and time of arrest of the inmate you want to bail out. We will use the information to locate them within the jail system and verify their eligibility for bail. We then have you fill out the short, simple bail bond application forms and sign the indemnitor’s agreement. Once that’s been completed, we send an agent to the jail to post the bond and your friend or loved one will be released as soon as possible.

We’re local to the Santa Clarita Valley, but you don’t have to be. No matter where you are, the entire bail bond application process can be completed from start to finish via phone, fax or email. Our offices are located right across from the Santa Clarita Sheriff Station, and as soon as we receive the bail bond application forms and indemnitor’s agreement, we can quickly approach the jail and post the bond.

Bail amounts will vary depending on the number and nature of the crimes that a person is charged with. So, if bail is set at $14,000, the cost of a bail bond will be no more than $1,400. We will beat any locally advertised price!

For those who are interested in financing their bail bond, we provide a number of flexible payment plans with weekly and monthly options that are designed to fit most any budget. No matter how our clients choose to pay, we never include any additional fees, charges or interest.

To speak immediately with a licensed, professional Santa Clarita bail bondsman, give us a call any time of day or night at 661-299-BOND (2663). We know times like this can be stressful, and we’re here to help. We’re a family helping other families in the Santa Clarita community!